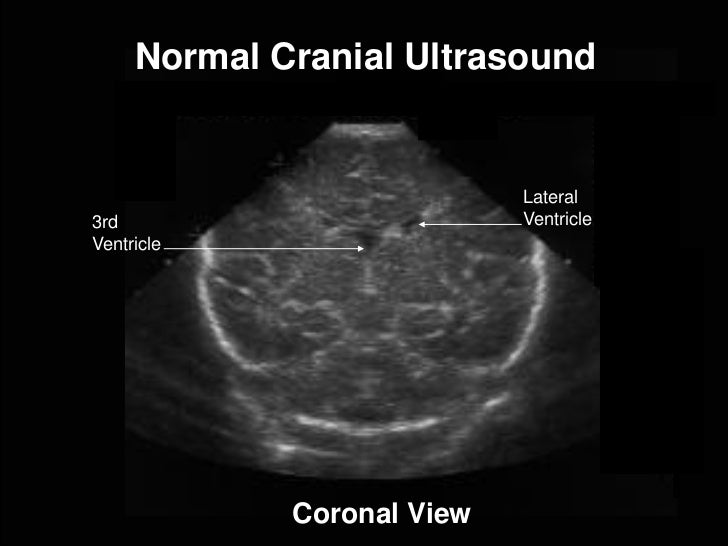 “Once they hit 6 months, they start doing all sorts of weird things.”

Aside from the fact this was said in Lithuanian and had to be translated for me, it was rather reassuring news. Especially when it comes from a baby neurologist.

See, about a month, maybe 6 weeks, ago, Monki started doing this strange thing. She’d shrug. Rasa thought it might have been due to us holding her under her arms and so she developed a muscle memory. Kinda like when she was in the Baby Bjorn, her arms would kinda be forced backwards so when we took her out of it, we’d have to work on her flexibility. This “shrugging” though, it was a different thing.

To start with, it seemed involuntary. She’d be doing something, playing, eating, what have you, and suddenly the shoulders would shoot up around her ears. Then it became primarily her left shoulder and when it would lift, her head would lean down into it. And she’d get stuck there for a second or two. Almost like she was having a small seizure. It didn’t seem to affect her at all, she happily went on playing, but it certainly got to us.

Now, I know I’m not breaking any ground here. Anyone who’s had a child knows this feeling, but as a new dad, and one who blogs, this is how I make sense of the inner darkness that can envelope you when you see your child afflicted with something and you not only don’t know how to help, but you don’t know what it could mean in the long run. You also don’t know where it came from and if you did something to cause it. Rasa, who is one of the book smartest people I know, did her due diligence and research and scoured the web for answers. One possible cause was, the Internet said, was maybe there was some emotional trauma. Now, we have a generally happy kid and couldn’t think of anything like— wait a minute. Rasa suddenly remembered when she would go off to university (where she finished her first semester of her Masters program at the top of her class, while taking care of a newborn) leaving Monki with me. By the time Rasa would come home, Monki would be screaming her little lungs out and would take a while to calm down. Maybe this was the emotional trauma? If so, then Rasa concluded, we were to blame. (It’s not. In fact, when Rasa guiltily told the neurologist about the incident, the neurologist’s response was “nice to see she’s got character.”).

So with this twitch continuing, we made an appointment to have our little one checked out.

We had to be at the hospital at 8:30am (early for us night owls, especially out of semester) but of course, not knowing what was coming, neither of us slept well. Then there were no cars available nearby so I had to go out even earlier to find a car, bring it back, load everyone up, then get to the hospital campus. Of course, being Lithuania, where we had to go was a good 500 meters from the nearest parking (which we were lucky to find, becuase parking is at quite a premium here). We got in, went through the registration line then up to the doctor’s office (which no one told us was in a seperate building, connected by a walkway the floor below the one we were on).

The doctor looked at Monki and then suggested a brain ultrasound (“At this age, we have a little window in the skull we can use.”) for later in the afternoon. We took the appointment, went home to have breakfast, let the little one take a nap and made it back to the hospital in time for them take a quick looksee at her brain.

Taking the results back to the doctor, that’s when we got the sentence which started this post. In other words, everything looks fine and normal. Monki reacted well to all the tests (and loved the maracas the doctor had) and made a good impression. We’ve been told to try and video her when she starts spasming and to make note of when it happens. So we’re getting a daily calendar and for the next few months we’ll keep track. We’re also supposed to monitor her head size. So as long as she doesn’t start looking like this we’re probably okay:

Check in again in two months and I’ll let you know how she’s doing. Of course, if you’ve made it this far in the story, I should let you know – today Monki had her first tooth break through.