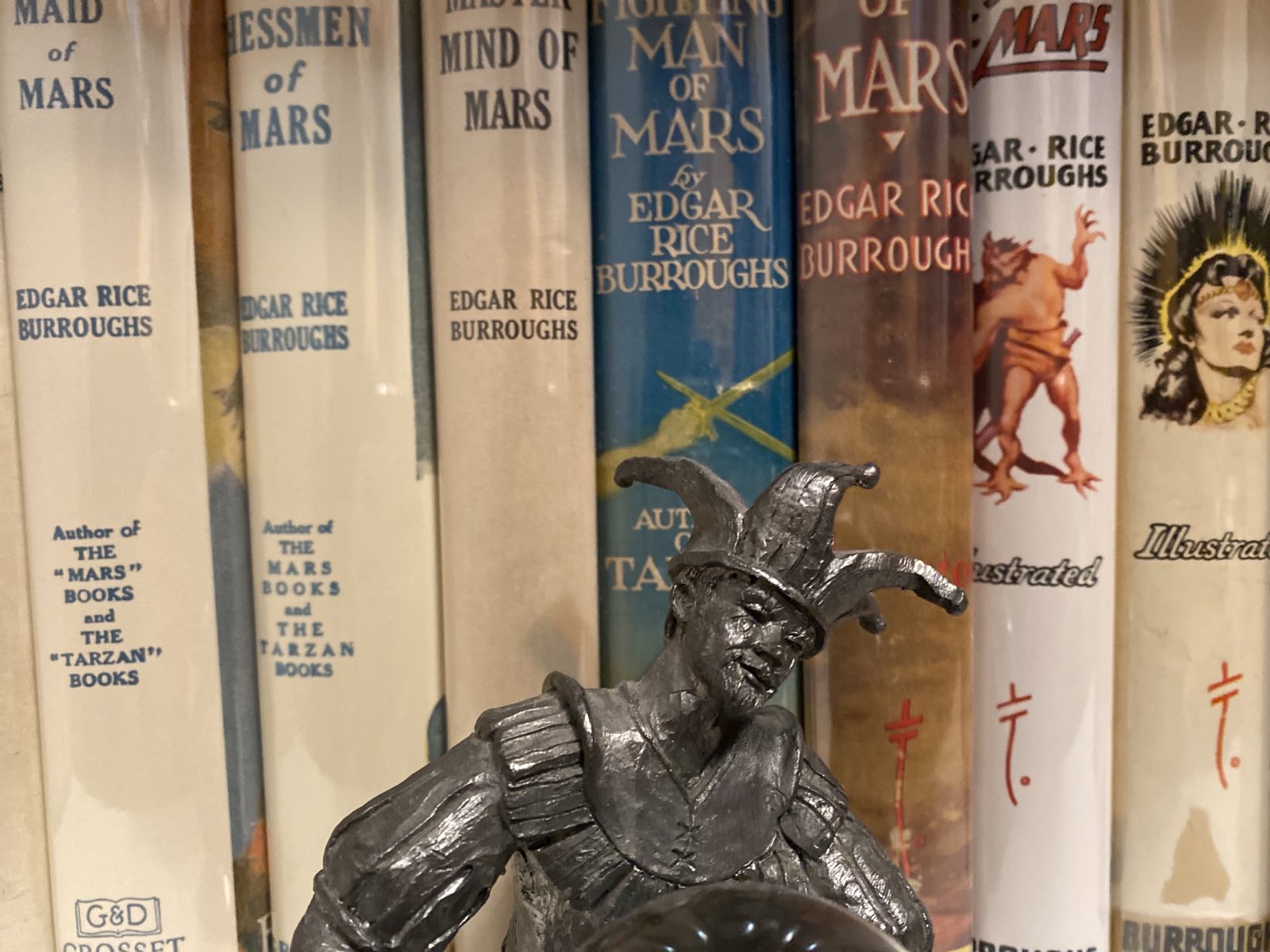 A few weeks back, my friend Ian Rowland made an interesting post on social media: He posted some 24 pictures of people, from famous to friends, real to imaginary, who had inspired and influenced him to be the person he is today. This got me thinking about my own list of people who would be the ingredients of today’s Jaq.

Now, I’ve certainly mentioned several of these influential folks before, in other posts about my favorite…whatever (books, bosses, plays, movies, songs, etc.) but from the time I was little, when these types of things have an outsized influence, even if they aren’t at the forefront later in life, these are some of the people, in no particular order, who filled in my early gaps.

Harry Chapin – I first heard Harry Chapin through the classic summer camp singalong “Cat’s in the Cradle,” which I ended up with on a 45 backed with Terry Jacks’ “Seasons in the Sun,” another upbeat, full of the hopefulness of life kind of songs. With Chapin, though, I was enamored of the way he told stories. It wasn’t long before I picked up another double A sided single of W-O-L-D and Taxi, more great stories told in rhyming couplets. I wouldn’t really get into the depth of his writing until much later, but the thing which always struck me, even though I joked about it a few sentences back, was that he always focused on the more bittersweet aspects of life.

At the time, if I were to look at my parents’ influence on my musical tastes, absolutely folk was part of it, I doubt I would have listened to Chapin if it wasn’t for them (although my dad hates “Cat’s in the Cradle”), but the music they listened to was also more 50s (at the time, a mere 20 years earlier and the songs of their own youth) which certainly had a more upbeat melody and positive topic – even a song like “Teen Angel” was still, ultimately, a feel good ditty. But for me, it felt like Chapin was more in line with who I was, even back then, someone who could find the realistic takeaway of a story and not sugar-coat it.

As I got more into the deeper cuts, I could start to see the humor he found in life, in the absurdity of the situations his characters would find themselves in. Even the title of Sniper and Other Love Songs, an album led off by a 10-minute song about Charles Whitman, the sniper who took out a number of people from the bell tower at UT Austin, and followed by tales of self-harm, sad and lonely people finding solace in each other, and teenage pregnancy, is completely ironic in its title.

Sure, there were some happy songs as well, but even those were tinged with a world-weariness which spoke to me, even as a kid. 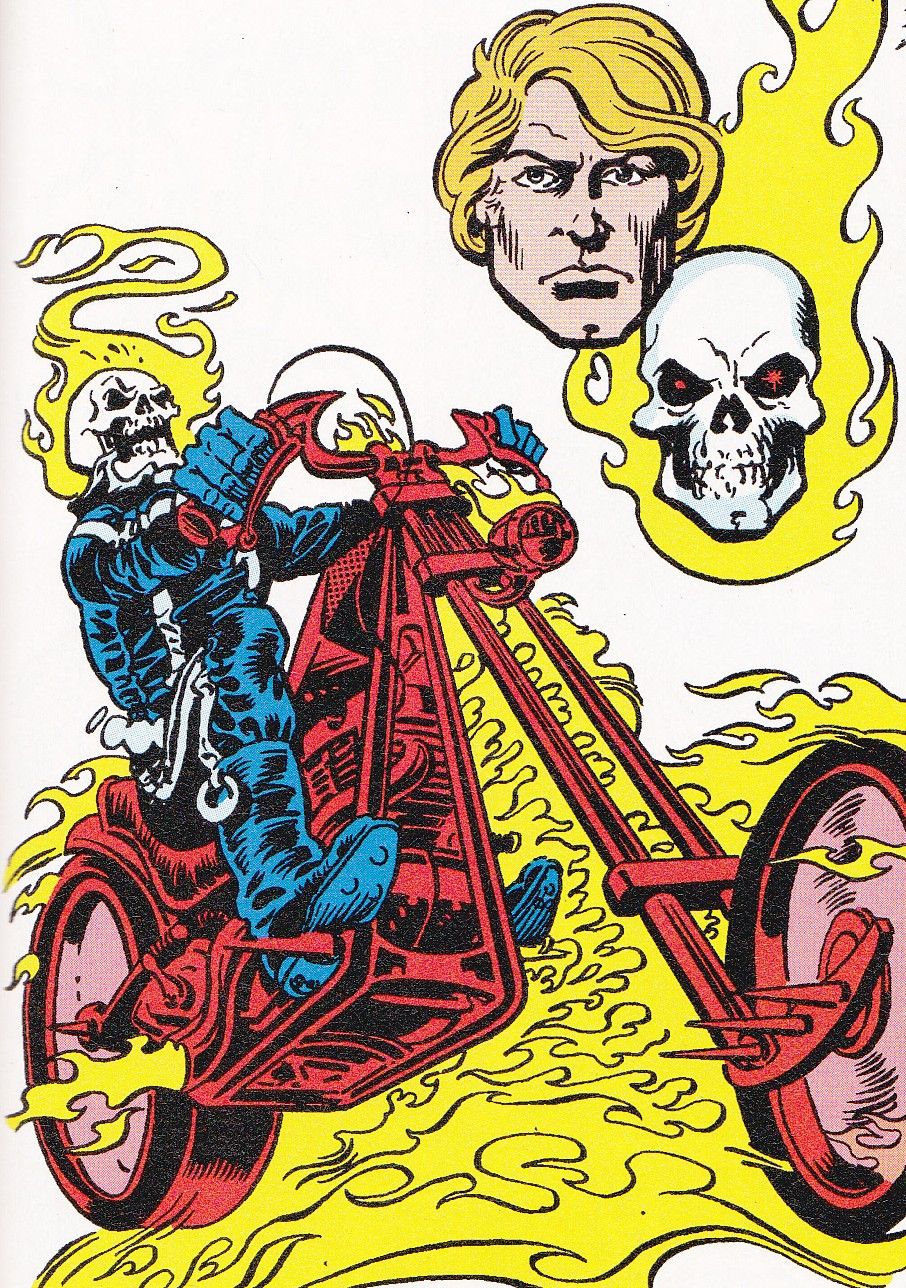 Johnny Blaze, the Ghost Rider – carrying on that same theme, we come to my first real comic book love, Johnny Blaze, the perennial loser who sells his soul to the devil, gets cheated, and then becomes a sucker for the next 81+ issues. And yet, he never gives up. Like Job, no matter what life or the devil throw at him, he muddles through, always trying to find some positive in what he does. Even though he’s literally a monster, he keeps reasserting his humanity and will always do the right thing, even if it doesn’t help him.

As I’ve said before, Ghost Rider wasn’t my first comic, but it was what got me into understanding the art form. While I enjoyed Superman and Batman, it was the existential angst of the motorcycling Blaze (and other Marvel books) which spoke to me in a very different way.

Arnold Horshack – Of course, I’ve mentioned this character before, but as for fictional figures who left their mark on me, he’s gotta be right there at the top of the list. And again, we’ve got a lovable loser figure, this time in the guise of the class clown. Within the realm of Welcome Back, Kotter , the show he’s from, Horshack is one of the “Sweathogs,” the kids who come from so far past the wrong side of the tracks they have no future to even hope for. Now, I was never that bad, certainly, but the class clown aspect of his personality did resonate. Also, the sheer enthusiasm he brought to everything he did, from answering questions in class to going along with his classmates’ schemes, spoke to me.

M. C. Escher – Hanging on the wall in our house was a screened glass print of Escher’s lithograph of Belvedere, an impossible house. Except, like most of Escher’s works, it doesn’t really look impossible until you really stop to examine it, which I did often. For me, that mundane impossibility is what it’s all about. The idea that we can look at something as common as a gazebo-like structure and not realize that it contains so much which cannot exist…and yet does, fills me with the joy of possibilities.

I’m sure I would have been exposed to Escher outside of the house if mom hadn’t had this particular piece of art hanging up, but maybe not as early. And I think that’s a good thing. Being exposed here let me never take the commonplace for granted. Yes, I believe Escher is the gateway to the surrealists; that he leads to the over-the-top hipsterish cult of Dali which in turn leads to the more cultured and refined appreciation of Magritte, but there’s still something so magical about Escher that even when you outgrow him, he remains a part of you.

Edgar Rice Burroughs / Anne McCaffrey – I’ve talked about my love of reading before, but I definitely think my love of science fiction and fantasy stems from these two amazing and yet completely different writers. 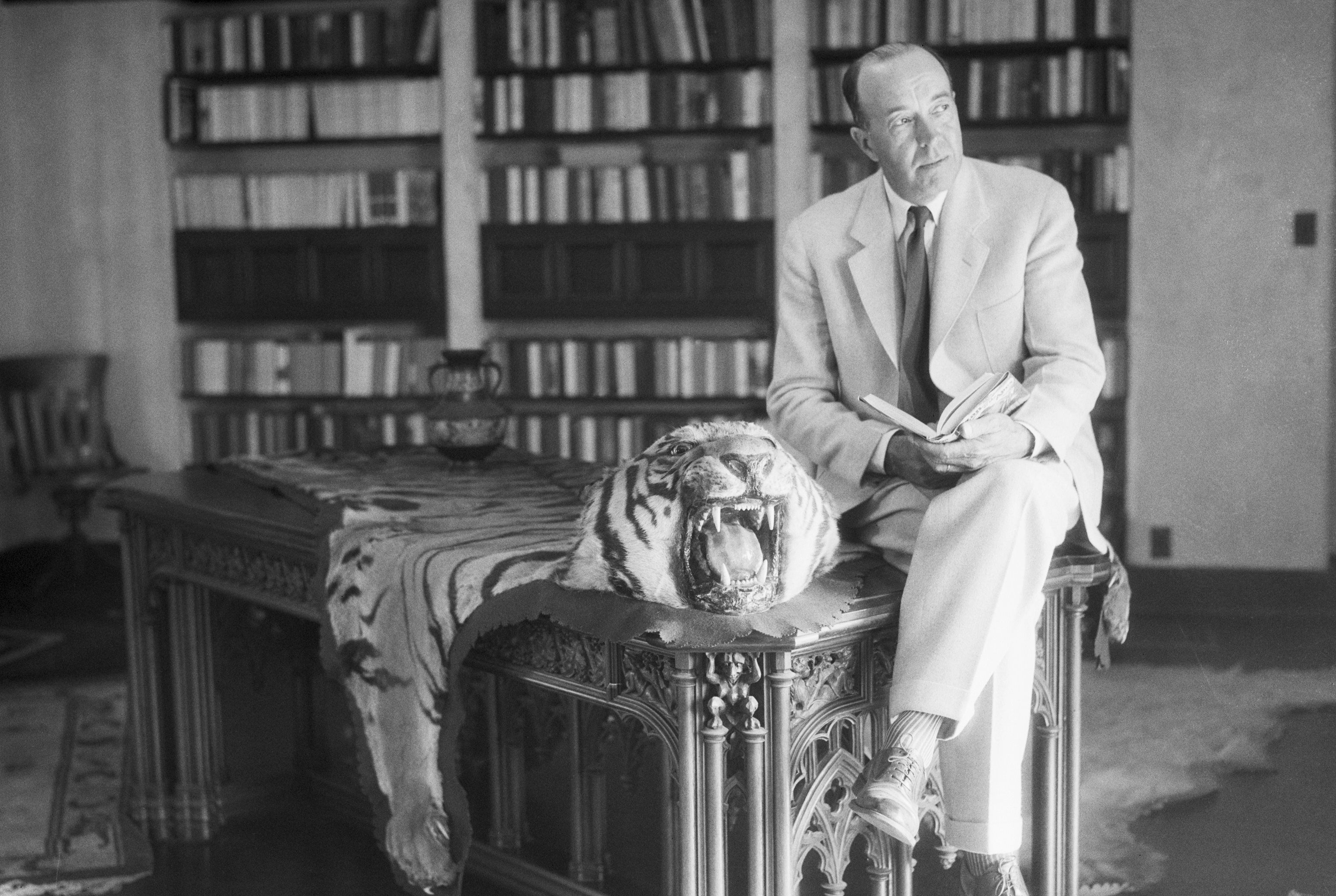 Burroughs’ Barsoom books spurred in me a love of adventure and, sexist as it is, the wonderful notion of the warrior hero rescuing the fair princess in a way Disney never could. I think that’s because Disney was all about the fairy tale rooted in the plausible. Sure, there were dragons and dwarves, but it was easy to imagine the underlying reality of the situations presented. With Burroughs, though, that went out the window as soon as we got to Mars and were introduced to Tars Tarkas, the 12-foot tall, 4-armed green Martian who had tusks and a supreme mastery of the sword. This was the world that appealed to me. Like Escher, this was a world where anything could happen and still feel normal, where the only limits were your imagination. For a young boy, this was prime adventure, with good guys and bad guys, princesses and monsters, and it all took place on faraway worlds. 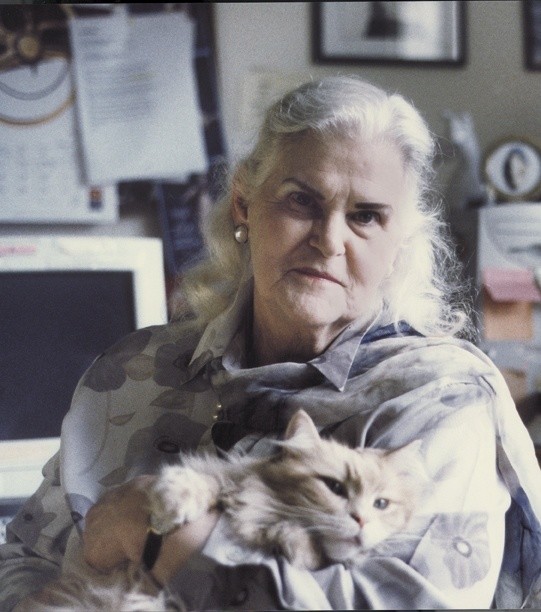 McCaffrey, on the other hand, was more sophisticated in her writing, but ultimately, told stories of similar characters. Yes, her women were emotionally stronger and more developed, but her male characters were just as stupidly heroic and masculine as Burroughs’…and there were dragons! Of course, Dragonflight was a gateway for me, and like I did with the Barsoom books, I read all the McCaffrey books I could get ahold of. While the Pern books, with the dragons, were great, I also discovered a wider world of science fiction through her, with books like Dinosaur Planet , Restoree, The Ship Who Sang, and The Crystal Singer.

George Carlin – I’ve mentioned my connection with Carlin before, in reference to my timing and joke delivery, but the other side of his influence on me has to do with language and critical thinking. Carlin didn’t tell jokes so much as tell stories in which the humor came from his observational word play. Unlike Shelley Berman, whose observational humor I love, Carlin was more rooted in intelligence. You had to have a critical mind and at least half a brain to “get” Carlin. He also pointed out some of the hypocrisies of the world, understanding that you didn’t have to agree or disagree with everything in order to comment upon it intelligently and highlight the flaws on both sides. His was a political humor whose progenitors populate cable’s broadcasting venues even today. He absolutely had a major effect on the way I think and react to the world around me.

There were and continue to be many others besides these few listed above who hold a profound influence on my life and the way I approach things. I suppose I could, like Ian, make a grid of faces, and I might do that at some point, but for now, this is a good start of my own personal influences up through middle school. Because honestly, when you get to high school, the flood gates open and instead of just being a passive recipient, you become an active sponge, seeking out the influences and diving deep into what they can offer you.

Stupidly excited about @marvelstudios @lego #minifigures! Just got my first one, #zombiecaptainamerica
Happy Saturday #rainbow
#familyportraits #feedingthepigeons #sunday
I was interviewed for Kaunas Full of Culture to talk about #comics and #comicbooks . (Coming soon the English Version) https://issuu.com/kaunaspilnaskultros/docs/kpk_2021_10_lt/38
He instantly regretted showing the 5yo “Dirty Dancing” #nooneputsbabyinthecorner
This is what #monki is having for dinner. She likes food that stares back!
#monki practicing playing animal #jenga.
Found the place! Another classic photo from #MomentsByMonki
Had to make a quick trip to Vilnius but decided to make a touristy stop on the way home. Photo courtesy of #monki