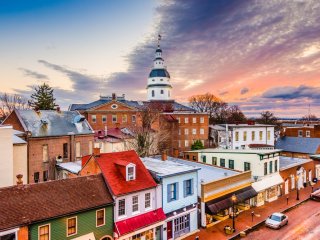 Each region in the United States, from “Yankeedom” to “El Norte,” has its own cultural identity, says author Colin Woodard. This is a fascinating theory. While I’m not entirely convinced by the geographic breakdowns, it certainly makes a lot of sense as to why different areas of the country think the way they do.

I think this may be part of the issue with the country as a whole – It’s too big and too diverse in its cultures. I wonder what would happen if the country were split, whether along these lines or just along current state borders, into a number of smaller entities. Just a thought experiment…for now.

Source: The US has 11 separate ‘nations’ with entirely different cultures – Business Insider