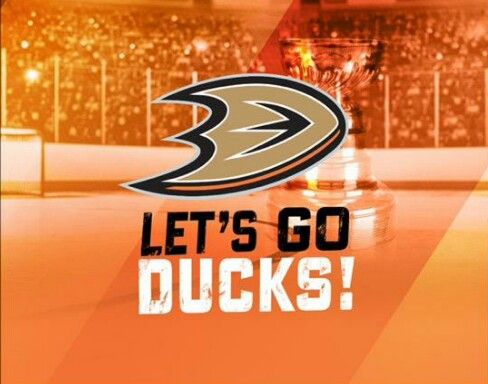 It’s an interesting question this week. The problem, really, is that I wasn’t so much interested in sports teams when I was a kid. At least not of the big four organized sports leagues (NFL, NBA, MLB, NHL). Of those, I suppose baseball would have been my game and the Dodgers my team, but that didn’t really have much to do with me.

At about the age when I would have been getting into sports, 3rd grade or so, we were living in Los Angeles and I did play on a little league team – the Padres. We did pretty well, as I recall, winning a trophy of some sort (not first, but maybe second or third?). It was fun for that year, and I want to say I even attended a Dodger game with my cousins, who were big fans, but I honestly just can’t be sure. I know I followed a bit of the games and the players because of my cousins, but it never really registered.  Then we moved back to Vegas and I tried again to join a team, but the new coach was kind of a dick and the folks pulled me out and enrolled me in modeling school instead. Hey, making money over being forced to run seemed like a good deal to me.

At that point, I was pretty much done with team sports. At the time, my dad wasn’t into any of it so it wasn’t something we watched around the house. I do remember, absolutely, being enamored of the Olympics. This is was the 1976 bicentennial edition don’t forget, and while Nadia Comăneci was the top draw in the always popular gymnastics, I was a Dwight Stones guy myself. I

even went so far as to set-up a “high jump” in the hallway (made of pillows so if I missed, I landed softly). As I recall, I even saw him once, when he was a guest of some parade somewhere (Phoenix maybe?), waving at people while sitting on the back seat of a convertible. Being a fan of Stones also probably lead to my joining the track team in 7th or 8th grade, but again, can’t say for sure.

I’m still an Olympics junkie, when I can. I love becoming a two-week expert in some obscure-to-an-American sport, like curling or synchronized diving or luge or whatever. It’s certainly a lot of fun to get all excited and cheer on your team without the long-term commitment of full seasons.

But then, in 1993, things changed. At the time, I was a 26-year-old male, living on my own in Venice Beach, and it came to me that I didn’t follow a professional sport. As it turned out, there was a nearby sports franchise which was just starting out as well, with the 93-94 playing year as their inaugural season. Yes, of course, I’m talking about the Mighty Ducks of Anaheim, the only

sports franchise in history to be named after a quasi-successful movie series.

Thing was, I knew absolutely nothing about ice hockey, professional or otherwise, besides what I’d seen in movies, like Mighty Ducks, Slap Shot and Youngblood to name a few (Miracle and Mystery, Alaska came much later). I’d also never been to see a game live. But that didn’t stop me from trying! I remember a conversation with my sister one afternoon, and when she asked me what I was doing, I said “I’ve got a bottle of wine, I lit some candles, I’m going to relax and watch the hockey game.”

“You really don’t get it, do you?” was her response.

And she was right, I didn’t. She was much more into sports than I was but yet, I was still determined to become a hockey fan.

Eventually, I did. I picked up the rules by watching regularly on TV (like the Olympics, it’s not hard to figure out what’s going on if you pay attention) and yes, I even made it to a game or three (okay, a lot more than three). I used to have classes about halfway from my house to the Pond, the ice arena where the Ducks played and on game nights, after class, I’d stop for dinner at a fast-food place, do my homework while I ate, and then go watch a game. I got good at buying a cheap seat for the first period or two, then spotting an empty seat I could snag to watch the third.

When I moved back to Vegas, I became a regular at the Wranglers games (Vegas’ minor league team) and would even make it back to Anaheim from time to time to see my Ducks in action. Of course, as soon as I left, Vegas got the Golden Knights and the town seems to have solidified around them, which is awesome. It’s funny though, I feel like all of these things I liked and had been a fan of for years, like comic books and hockey (it was over 20 years from the time I decided to join the Ducks fandom to the time of the Golden Knights), are now reaching all sorts of levels of popularity and I’m not around to share in it with new fans. And now that I’m living overseas, it gets harder to watch the games unless I want to get up really early in the morning. 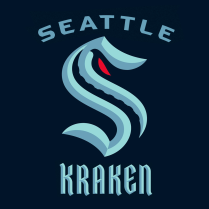 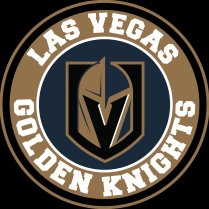 That said, I still follow my boys as much as I can, listening to games on radio and watching highlights through the AppleTV. I’ve added the Golden Knights to my rooting roster, and will be adding the Seattle Kraken (yes, I like Seattle well enough, but how could I not support a team with that name?) as soon as they start playing. And being in Lithuania, I have made it out to see a few basketball games from time to time (both live and down the pub). And with Rasa, it should be noted that I’ve added Formula 1 to my regular viewing calendar.

So, while my childhood was not filled with sports teams (really, I was much more a reader than an outdoors athletic type), I’ve certainly turned into a fan. I’ve become someone who can appreciate a good passing combination, get excited by a tough power-play, and yell about how much the refs suck with the best of ‘em!