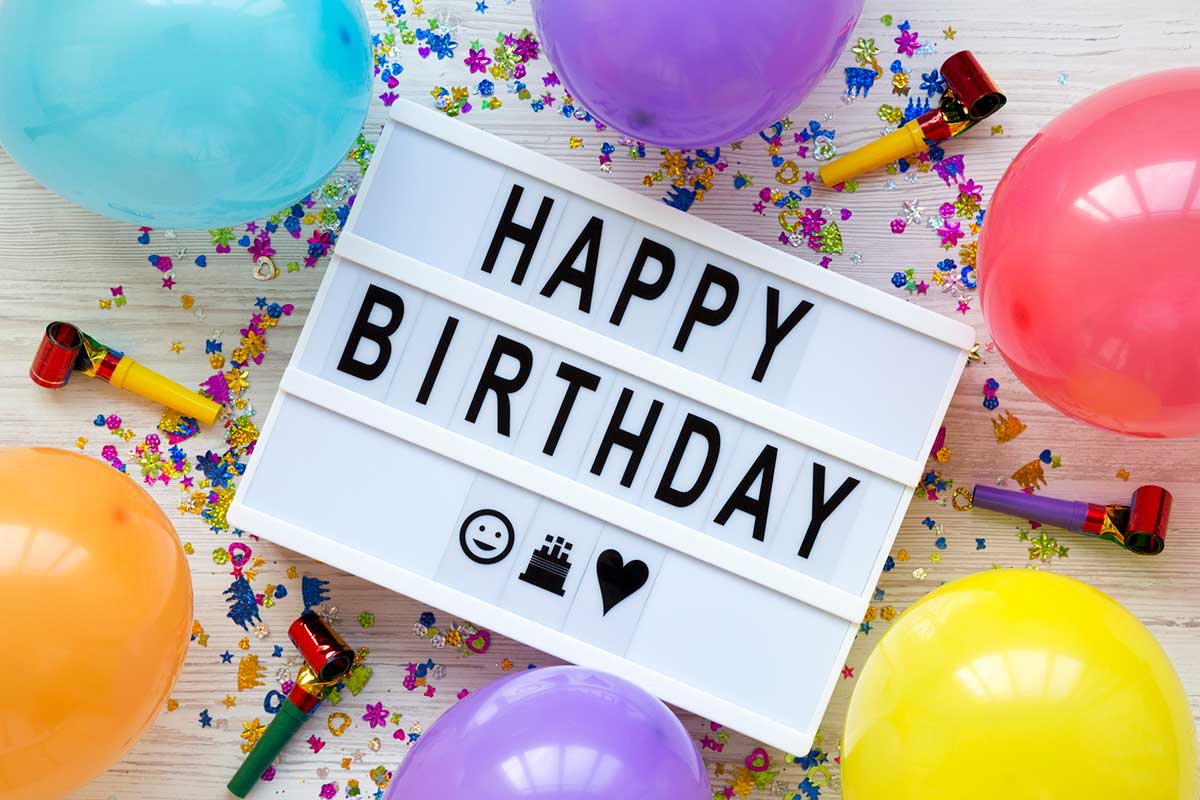 At the time of this writing, I am 53 years old. This means I’ve celebrated my 21st birthday twice at this point, which in turn means the original celebration, way back in 1988, was a long time ago and my memory is going to be faulty at best, revisionist at worst, and most likely completely wrong.

Ah, well. Such is life, right?

So, let’s set the scene: I had moved out to Los Angeles in November of 1987 and started work in the entertainment industry pretty quickly. On my first film, Frankenstein General Hospital, I met a number of people and proved myself to be a hard worker, enough so that when these folks moved on to another project, Danger Zone II: Reaper’s Revenge, I was hired on, for pay this time! Interestingly, part of the shoot was in Vegas, so just a couple of months after I left, I found myself back in town.

The reason I mention this is because this is where I met David Beedon, who was the assistant cameraman on the shoot. At the time, we were both long-haired, movie-making dudes and we became friends. As this was, really, my first paid movie gig, it was good to have a friend or two among the crew. Between David and Ken Segal (the sound mixer) and a few others, it wasn’t a bad introduction to the business for an obnoxious 20-year-old. I learned an amazing amount, some of which went into my first book, Careers for Film Buffs, a few years later.

When the shoot ended and we were back in LA, I kept up my friendship with David. He invited me to be part of a 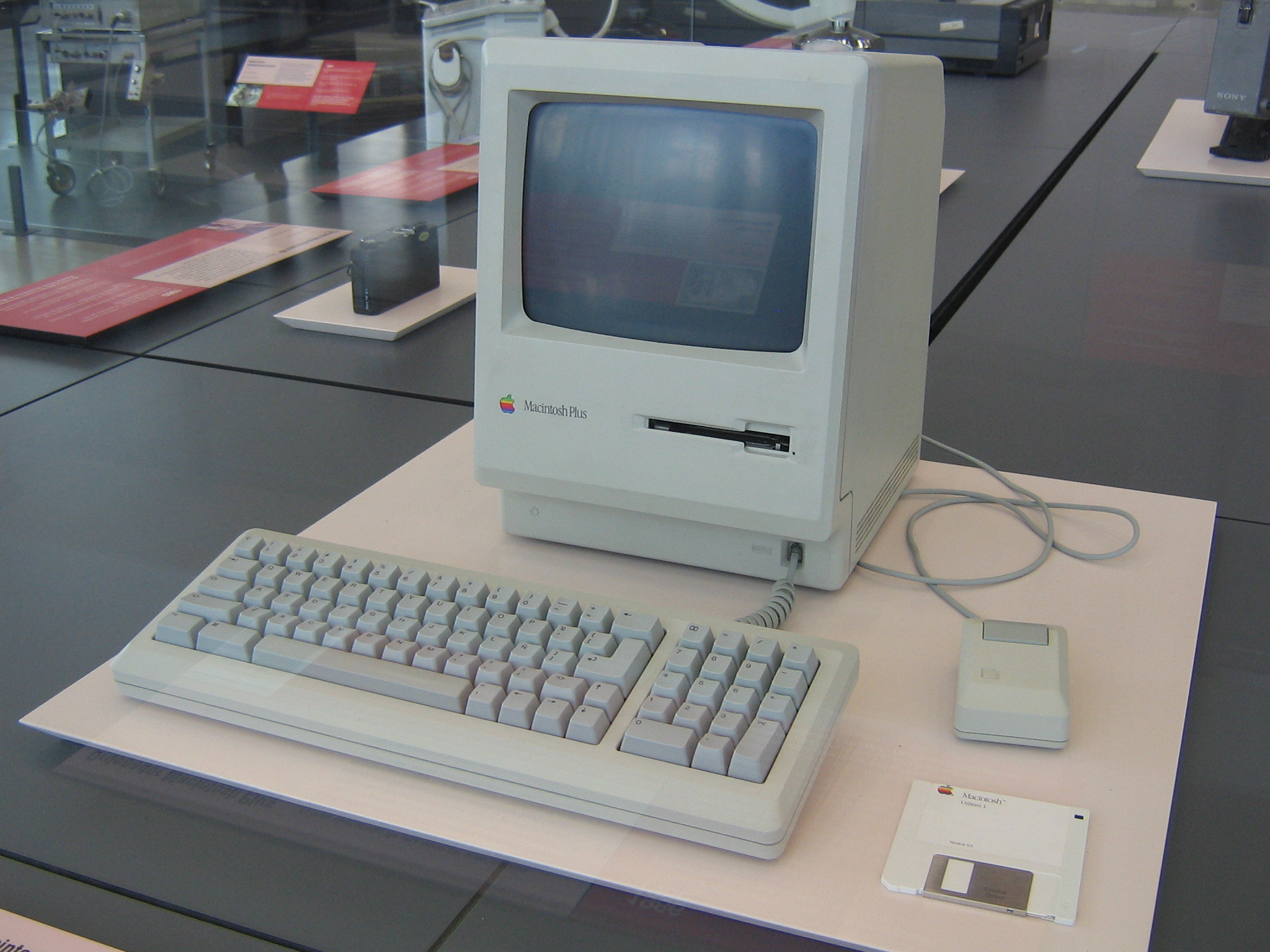 company he was putting together with his friend Jerry. When he upgraded his computer system, I bought his old Mac Plus* which got me started on Apple architecture, my computer system that remains to this day. In fact, I wrote that first book on that machine, and I used to lug it back and forth to my office when I worked for the L.A. Theater and Entertainment Review (not an easy thing to do on a scooter, mind you).

But I digress. The reason I mention David, primarily, is because the summer after we worked on Danger Zone was when I turned 21, and I remember him coming by my place on July 12th, in the evening, and “kidnapping” me. This was in Venice, the first place Ronnie and I lived in Southern California, and it was tiny. You literally had to close the bathroom door to create a hallway to get from the entrance/kitchen area to the bedroom. One of these days I should write about that place or even all the various places I lived in LA.

I want to say we went out for dinner somewhere, but I’m not sure. What I do know is that we ended up at a bar just before midnight and I was blindfolded. At the door, the guy checking ID gave me a good-natured hassle until the clock struck 12 and I was officially of drinking age.

From that point on, things get even blurrier than a mere distance of 33 years can account for. There was a 32oz Foster’s in the mix somewhere, bought for me, I believe, by the bartender? I’m pretty sure there was also cake somewhere along the way and after the bar, we went bowling. Truth be told, I haven’t thought about this night in a long time and the bowling in even longer, but as I recall, it was one of the best games I’ve ever bowled. And I remember getting a present of a toy truck towing a boat, which had been modified with the name “So Rogue” on the bow. Had that boat for years!

This is what I remember for sure. What I don’t remember is who else was there or what else we did. But I guarantee a good time was had by all…at least in my memory.

*for the then princely sum of $2000 (about $4450 today), paid off in monthly installments. But that did include a 20mb external hard drive, a dot matrix printer, and a box of floppy discs (which I was sure I was never going to need)!