Posted on February 4, 2020 by CaptainJaq 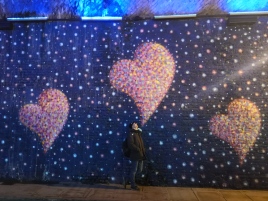 Tuesday morning I was up bright and early. Lin once again made fried egg and bacon sandwiches and we joked about the reviews I would leave regarding her hospitality. Truth be told, she was an amazing host. She took absolutely great care of me and Cecil, her wonderful cat, even slept with me a couple of the nights (and the less said about the hardness of the fold out bed, the better).

She even accompanied me to the coach station where we parted ways and I headed off once again for London Luton.

I was there about 2 1/2 hours before my flight, which was a pain because the check-in desk didn’t allow us to check in for the Kaunas flight until 2 hours before. What a pain. But eventually, I was able to have them check my passport against the name on my ticket and I was able to go through security.

The security guy in my line was actually having a good time, yelling out instructions in a fun and informative way, even if it did slow the process a bit. All told though, I was through and into duty free well before my flight was even assigned a gate. So I bought myself some snacks, picked up a few last minute doodads, had a bit of lunch and waited. Easy peasy.

The flight was average, landing about 20 minutes ahead of schedule and I was back in 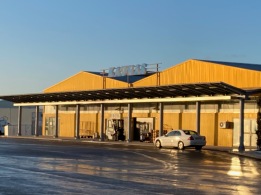 Kaunas before I knew it.

Rasa and I had already decided that it would be a huge hassle for her and Monki to come get me, so I grabbed a Bolt which was already waiting at the airport short-term parking. I tried to chat as we headed back to my place, but not so good with the English (weird for a driver who spends a lot of time picking people up from the airport, but oh well).

I made it home in time to help Monki get ready for bed and then it was a nice, relaxing rest of the evening with Rasa, watching TV, relating stories and just generally catching up with life.

All in all, a great trip. Did what it was supposed to do, recharged my batteries as I get ready to tackle new creative projects and start a new semester at work. And deal with the ever growing, ever changing 3 1/2 year old who, evidently, was also excited I was back. 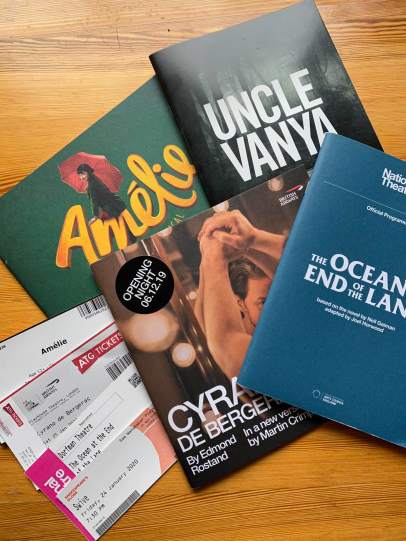